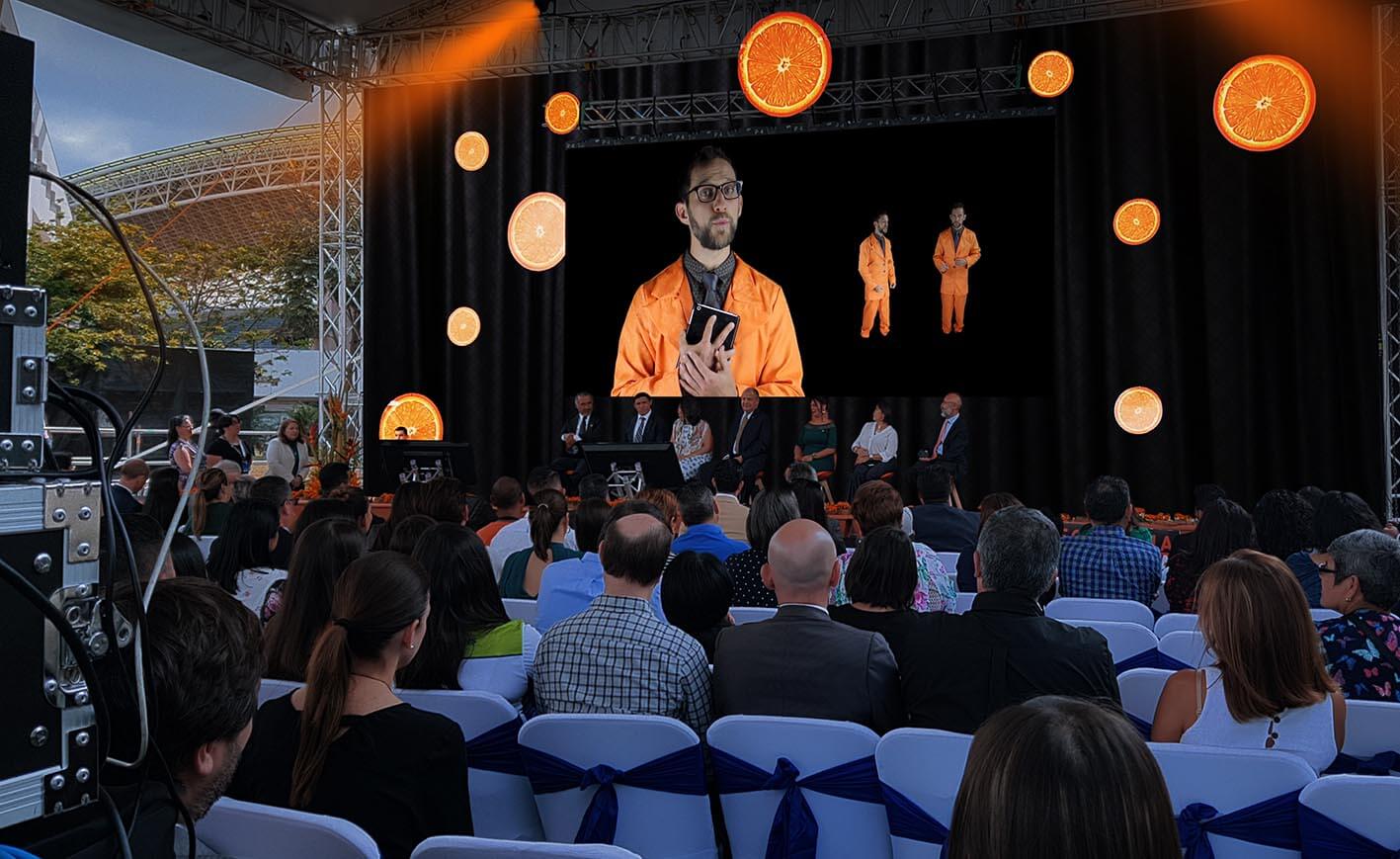 As part of ExpoPYME 2018, we were commissioned to make an audiovisual show for the inauguration event in which the orange economy would be exposed as a central theme, while highlighting the importance of creative industries for the economy of Costa Rica 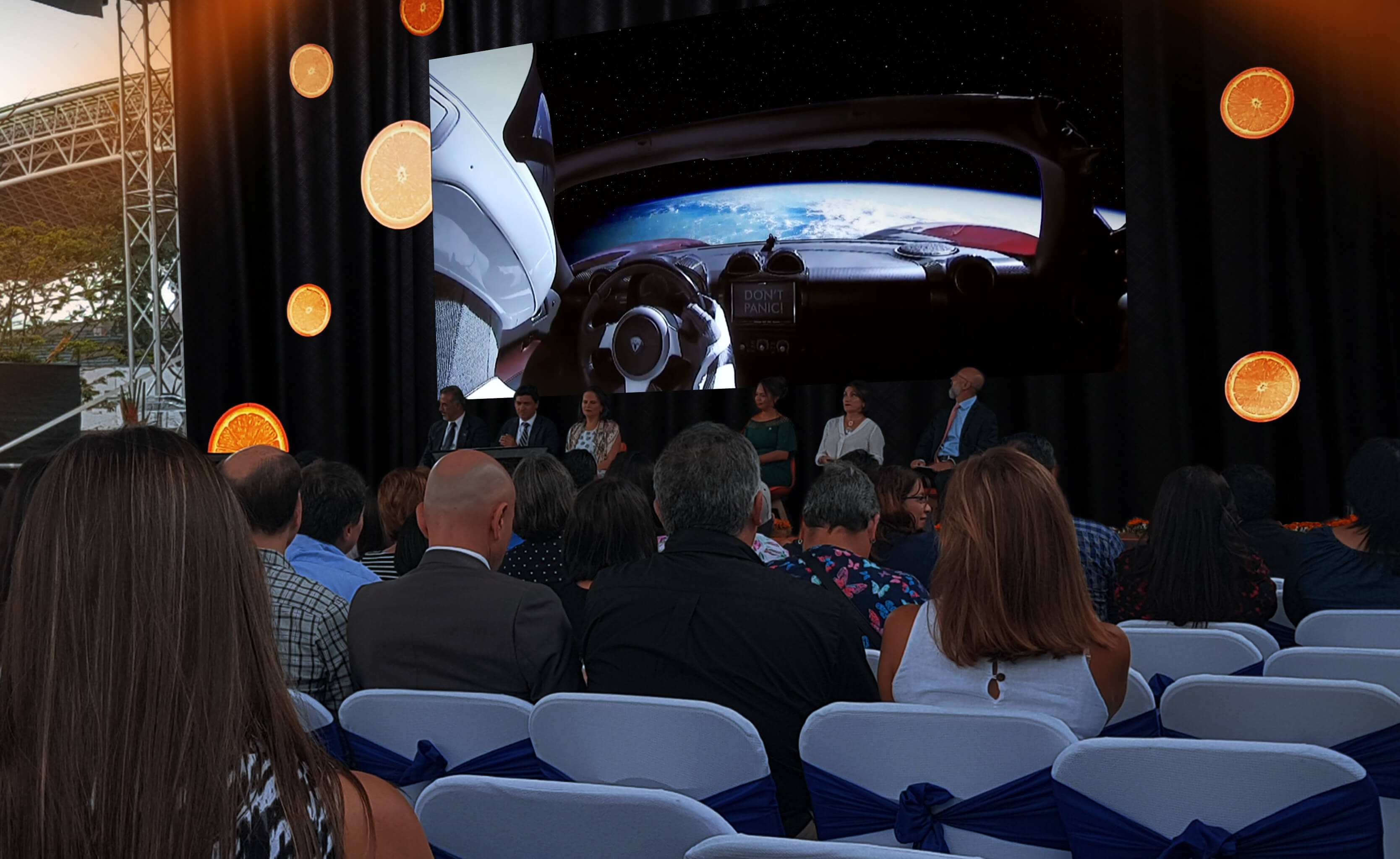 With the direction of Ana María Moreno from the Ex-Ánima group we developed a concept in which the host, played by the actor Felipe Salazar, "was lost" on his way to the event, transforming what should have been a normal presentation into a complete disaster (in a clear comic sense, actually, everything went according to plan).

The show was divided into 5 parts, in which the host suffered different obstacles, and although they didn’t let him reach his destination, it exposed the value that creativity has in small and medium-sized companies, and the importance of the Orange economy for the country. 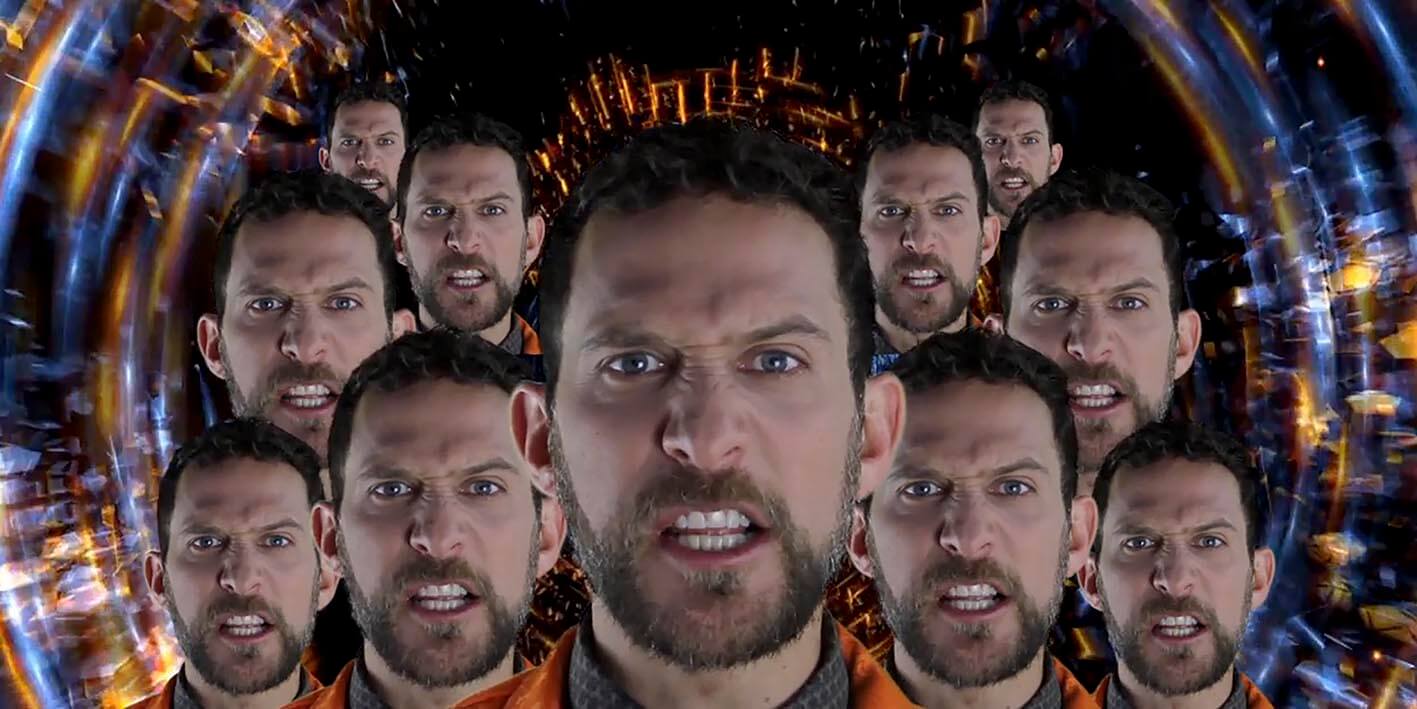 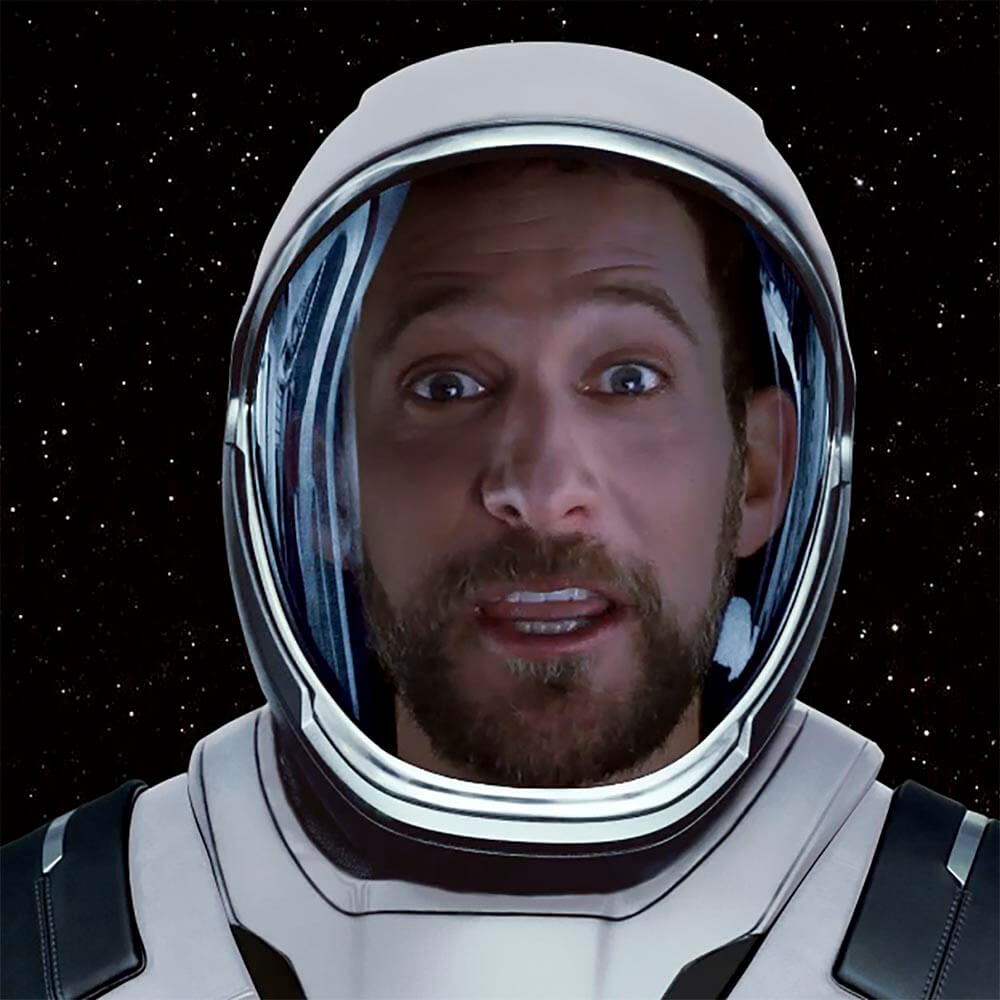 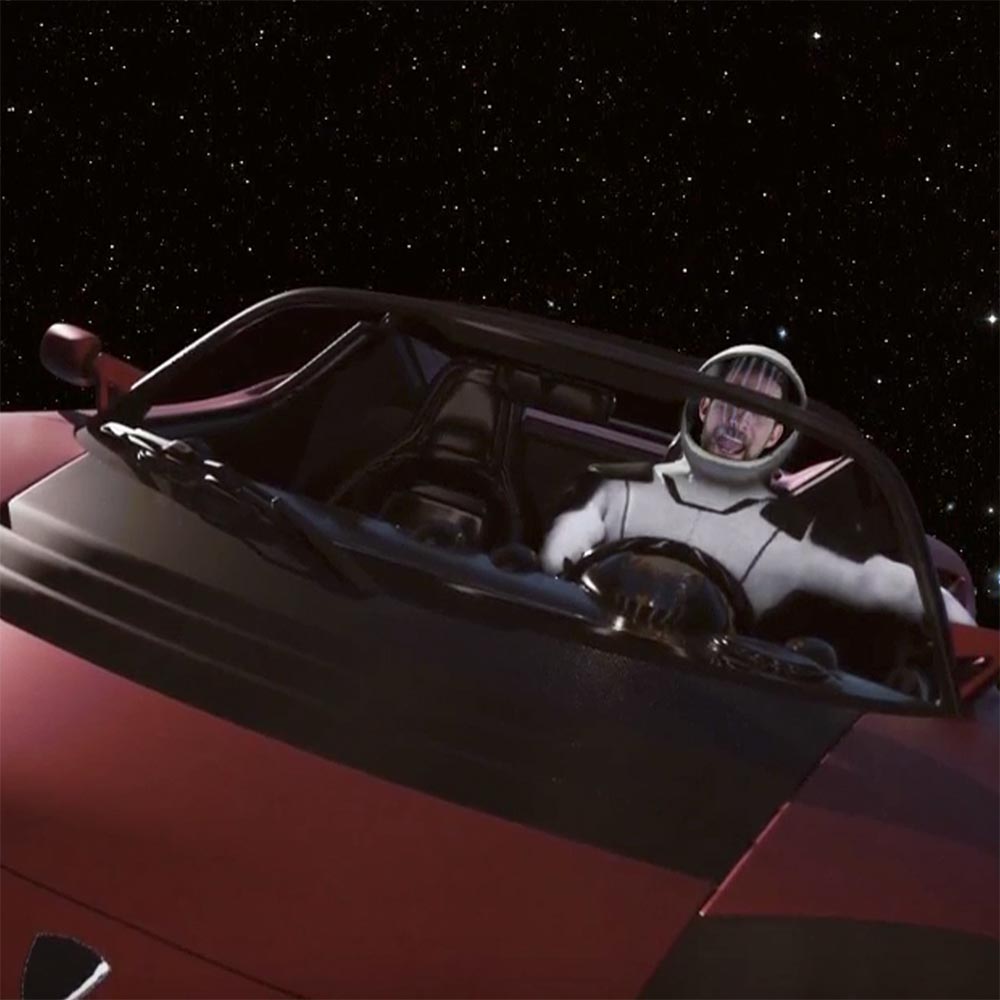 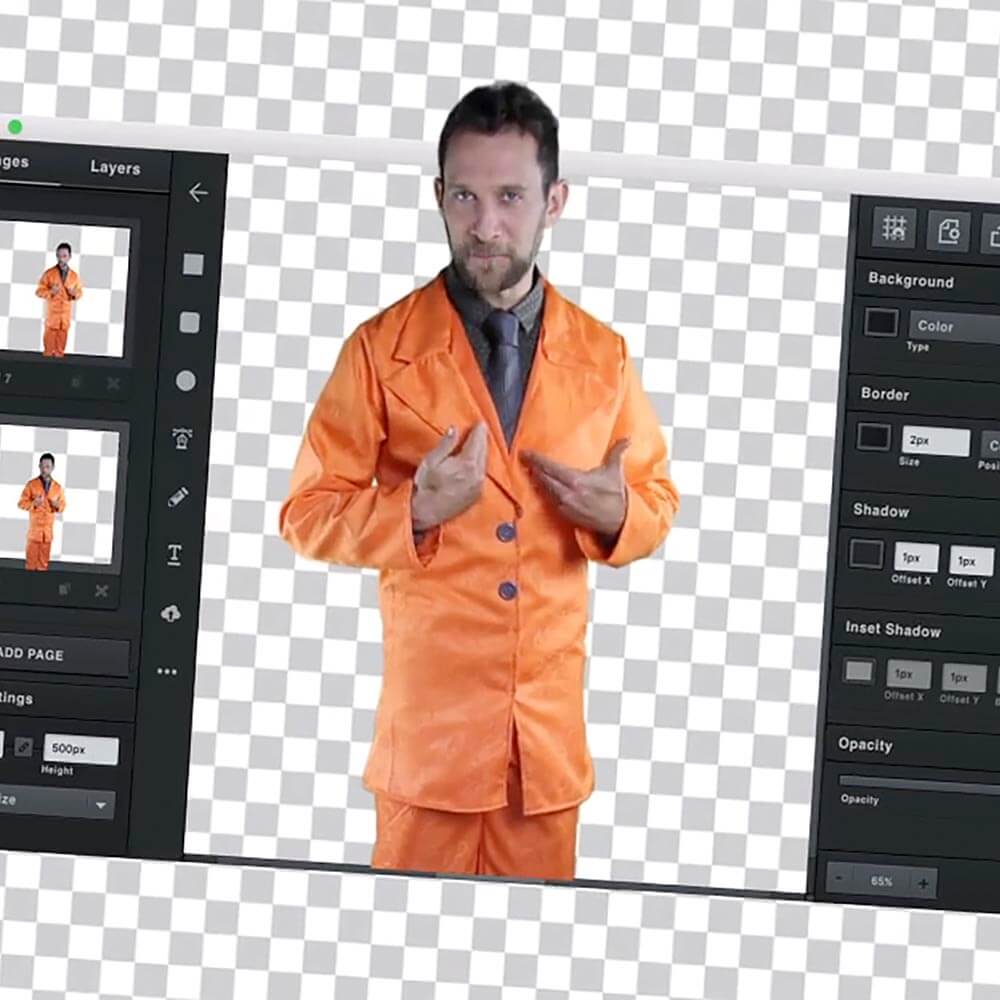 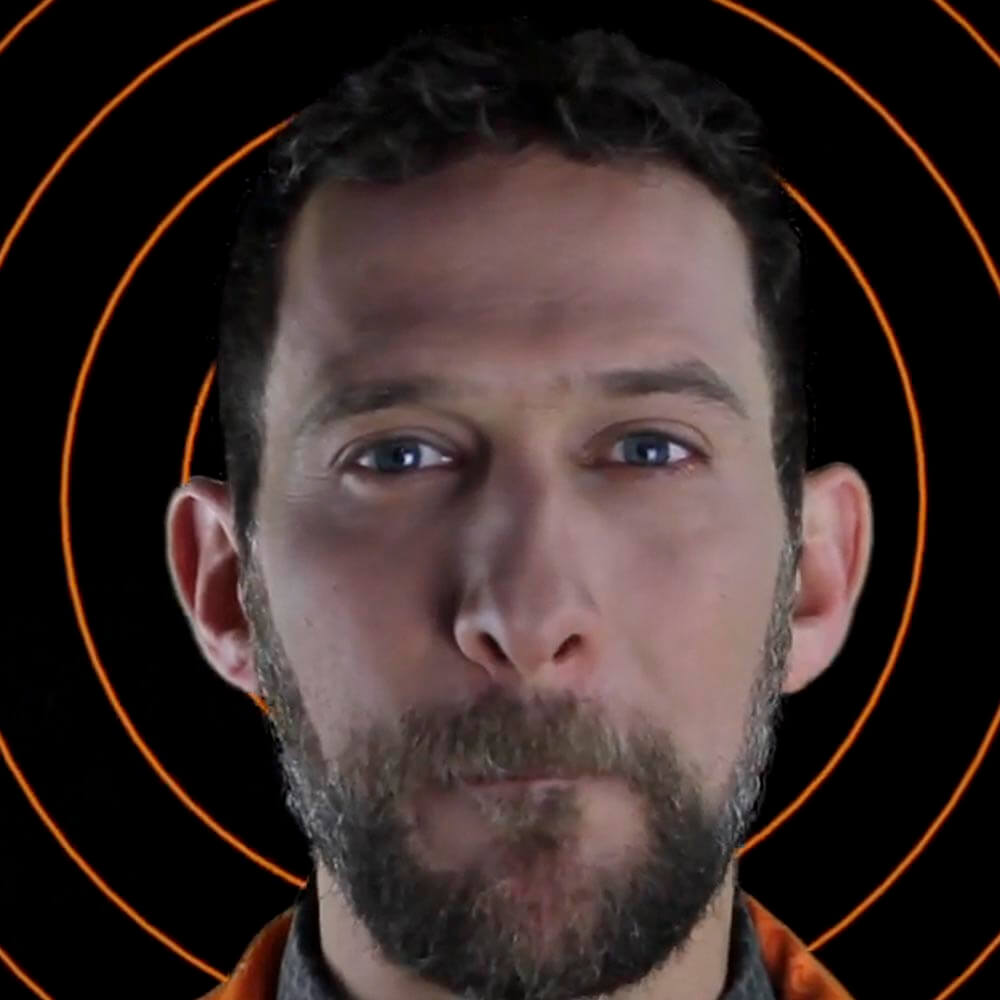 At the end, the host was able to arrive at the event, and the creative industries took their place as the main subject of the ExpoPYME 2018

We had the challenge of creating an advertisement for BMW that would lead the brand to experiment in more artistic environments. This is why we dared to use rotoscoping and frame by frame techniques to get to the finishes of the fauvist art with textures typical of acrylic paint.