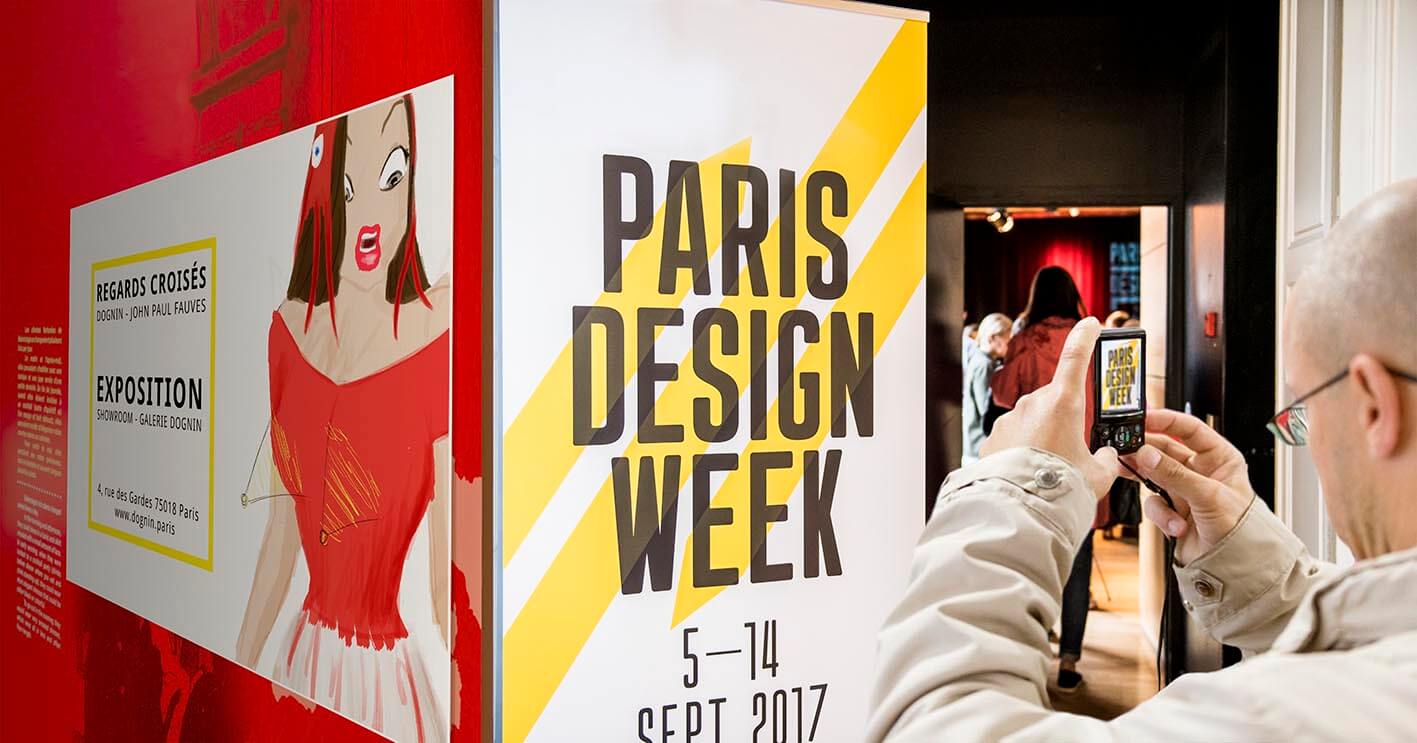 For Paris Design Week 2017, the French handbag brand DOGNIN joined forces with artist John Paul Fauves to carry out an exhibition that would give a different mood to the DOGNIN Showroom.

Mixing the Fauves art with the aesthetic line of the fine handbags served as a starting point to obtain a new campaign, one that we would later take to create a story, bring it to life and make it the face of both brands for that season. 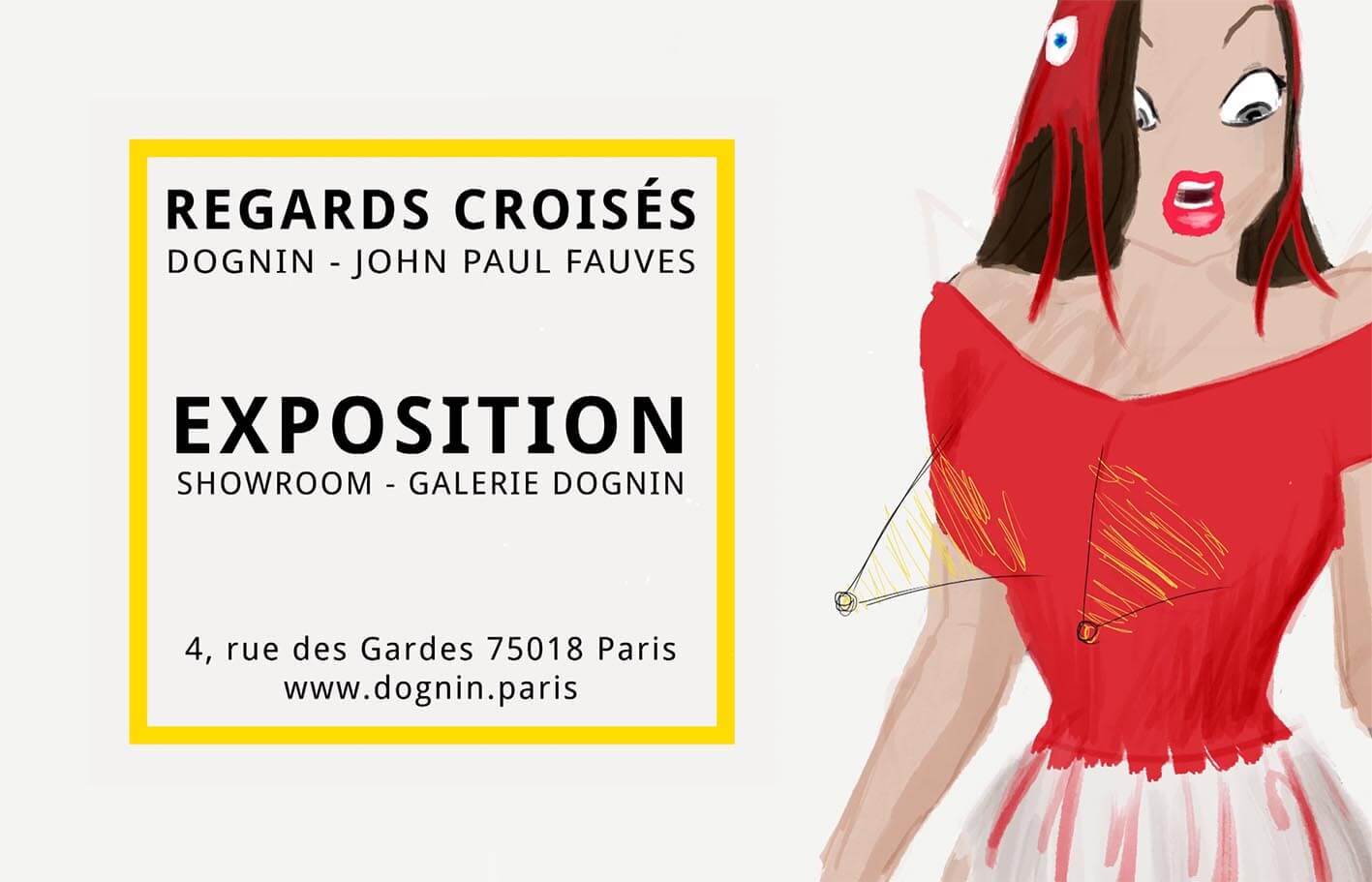 We developed an advertising short under the concept previously worked with Fauves of intervention of iconic cartoons with the artist's style, but in turn designing a script that involved one of the "Fauves" characters interacting with the bags of DOGININ brand.

For this we chose the figure of Jessica Rabbit from the legendary movie Who Framed Roger Rabbit? (Maybe for us it was as a kind of homage to master animator Richard Williams).

This is how we took scenes in which Jessica appeared, then we recomposed them to form a totally new story and finally we intervened each of the scenes using the rotoscopy and frame-by-frame animation technique, following Fauves' artistic style as aesthetics. 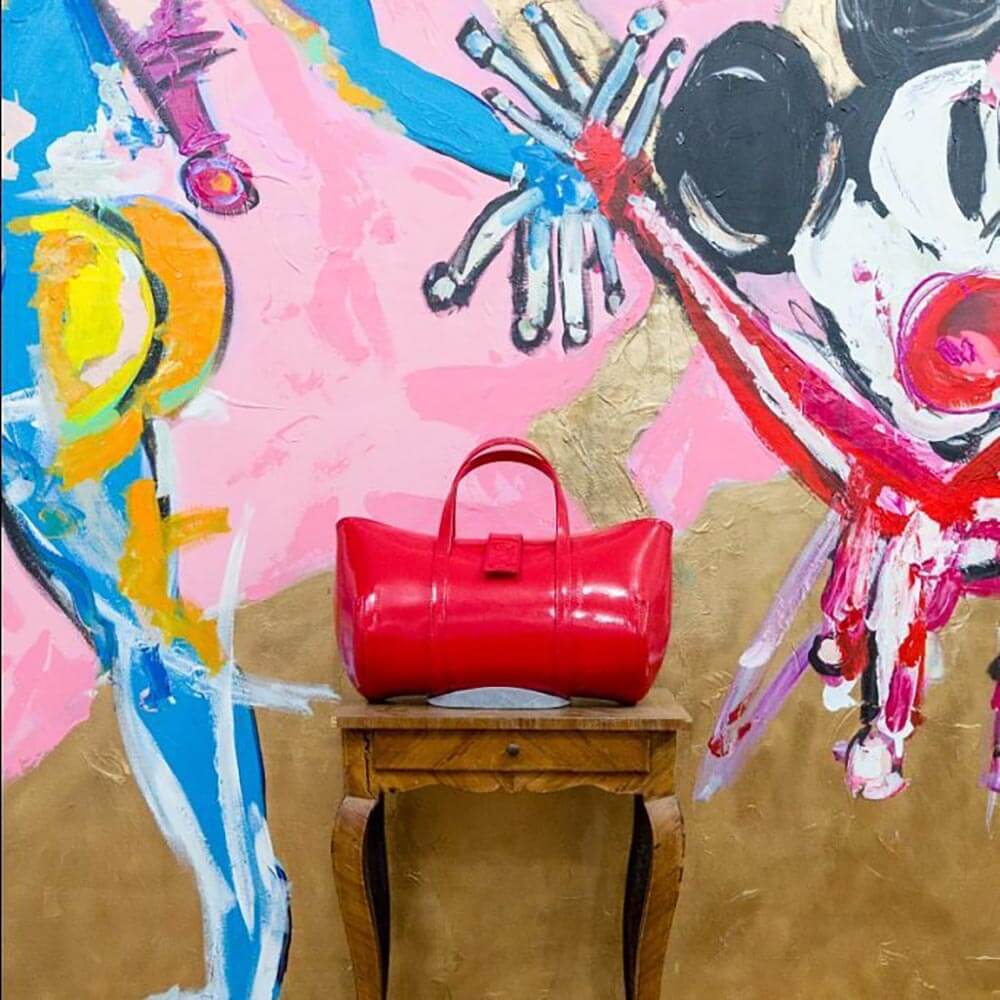 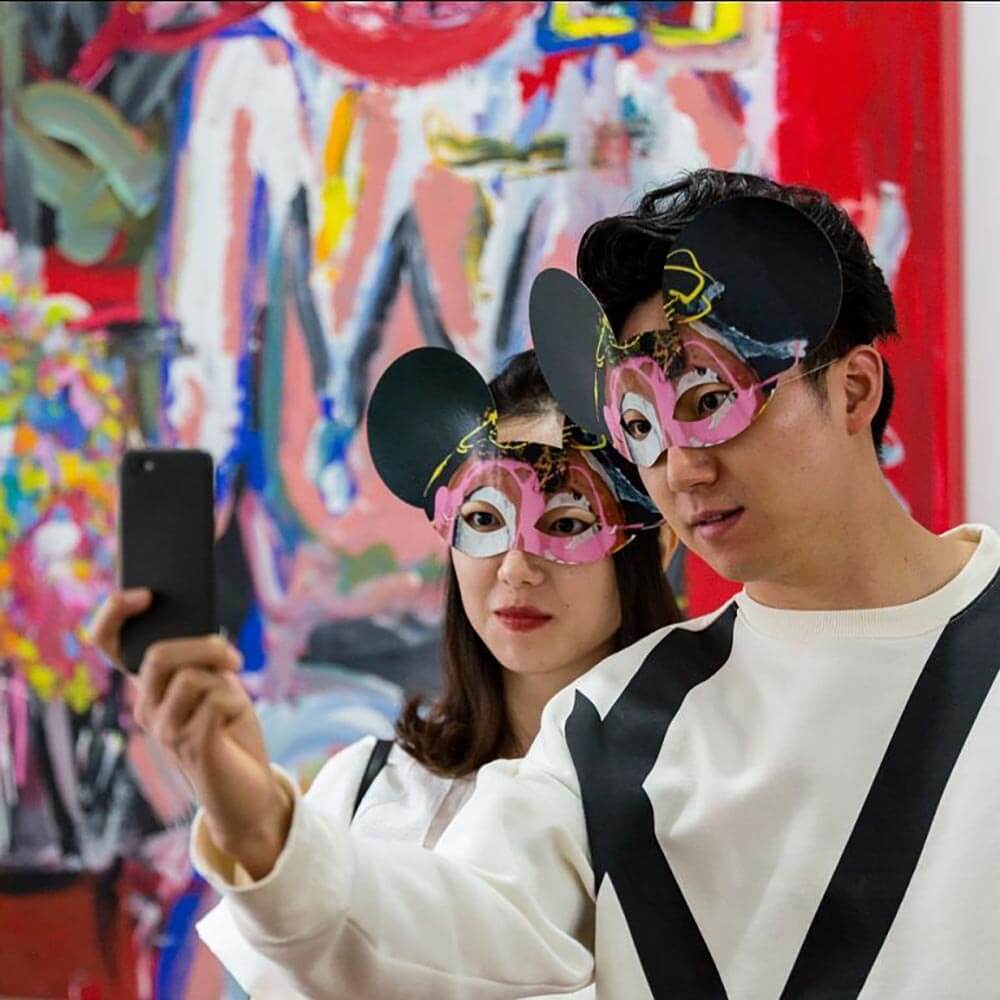 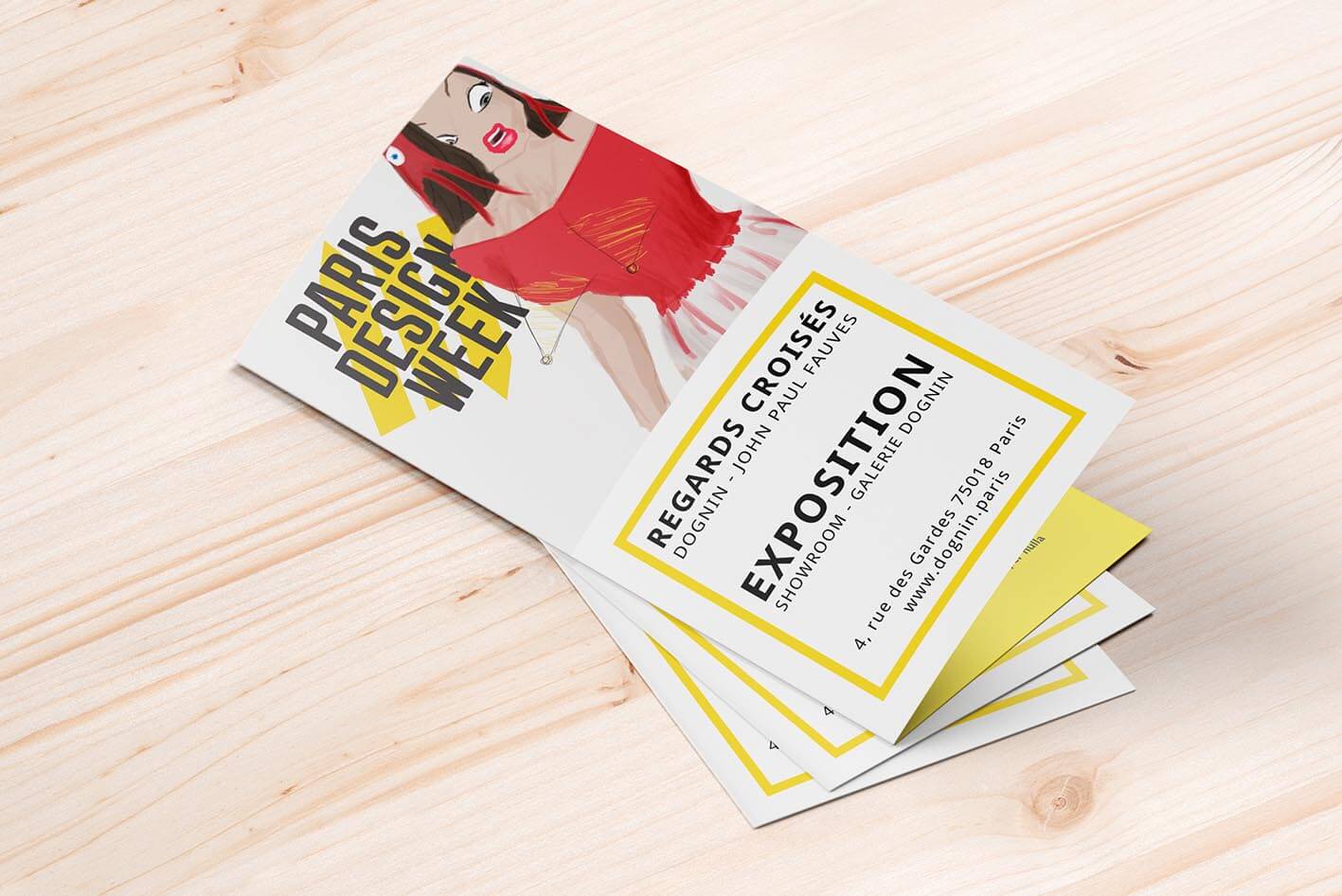 The exhibition took place in DOGNIN showroom and our campaign was the face of both brands during the Paris Design Week.

We created an artistic adaptation

to tell a striking story about a product. 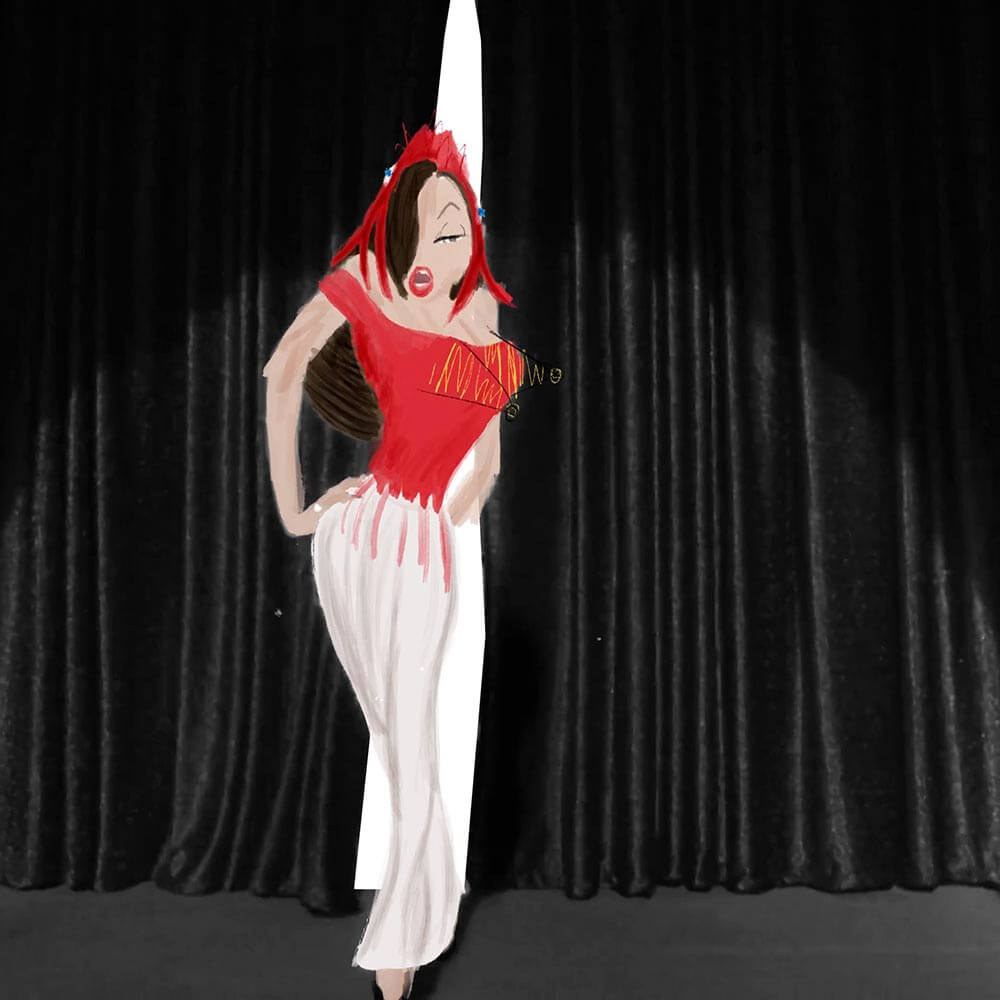 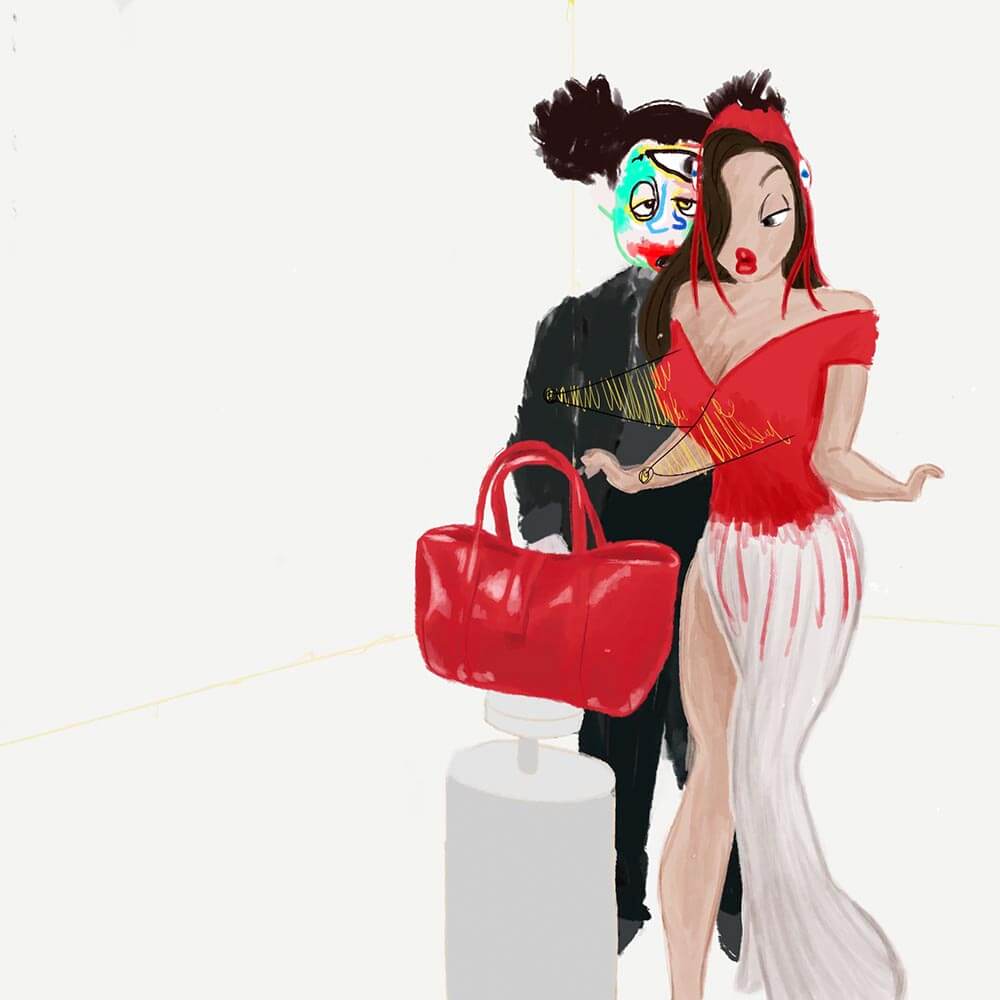 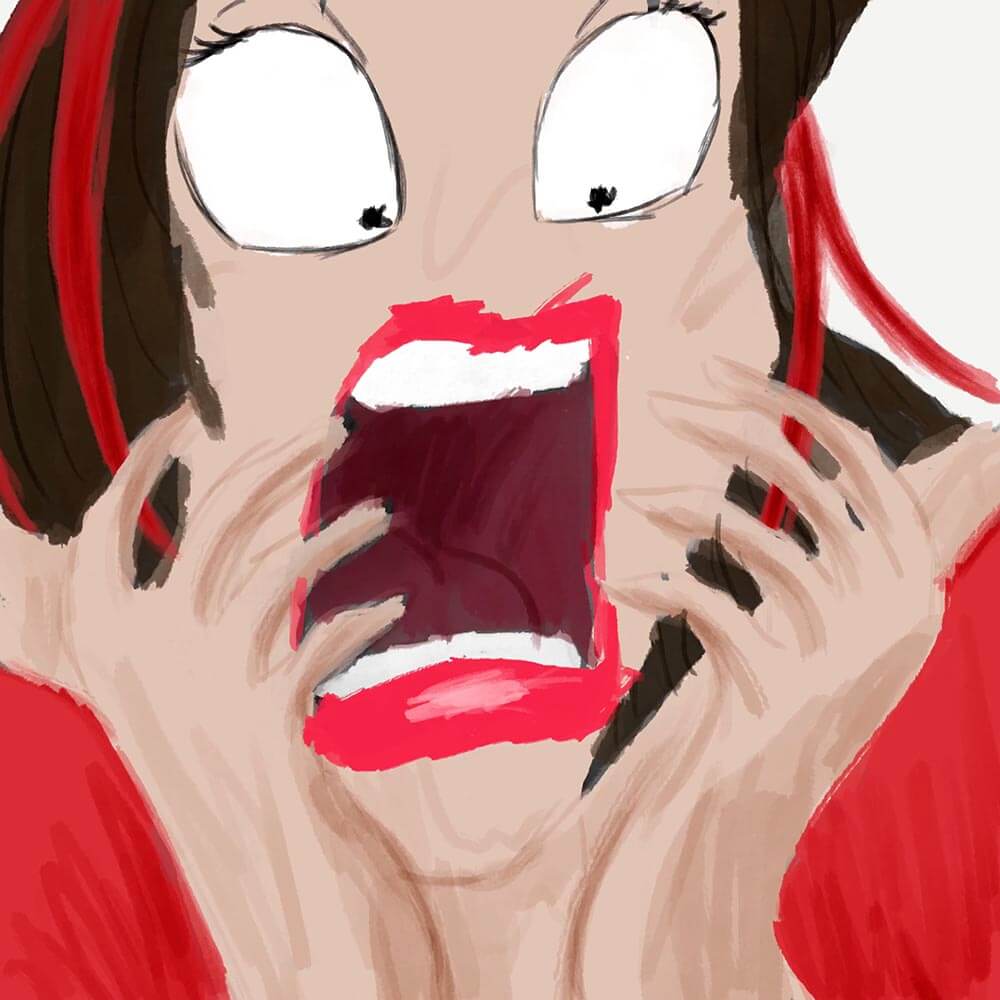 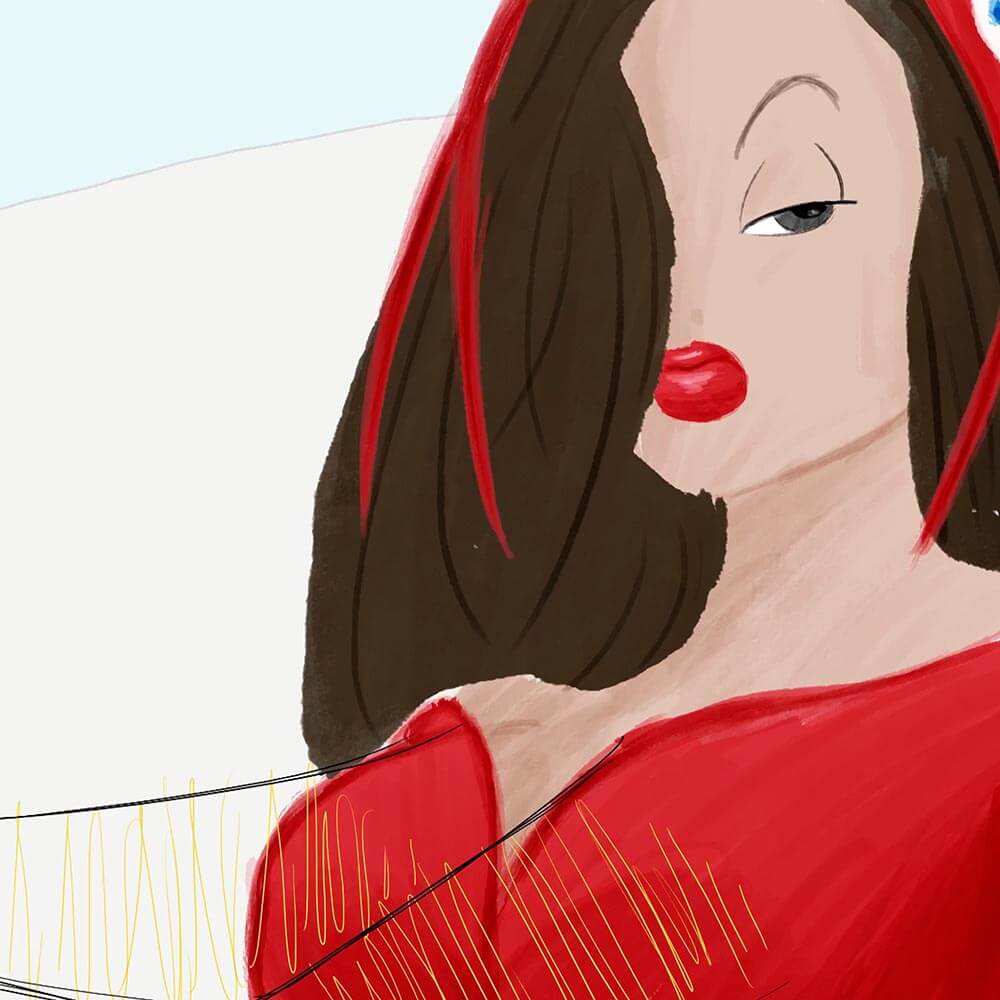 We wanted to create a sensual environment, taking the line of the artist and exploiting all the elements of a hedonistic natur. 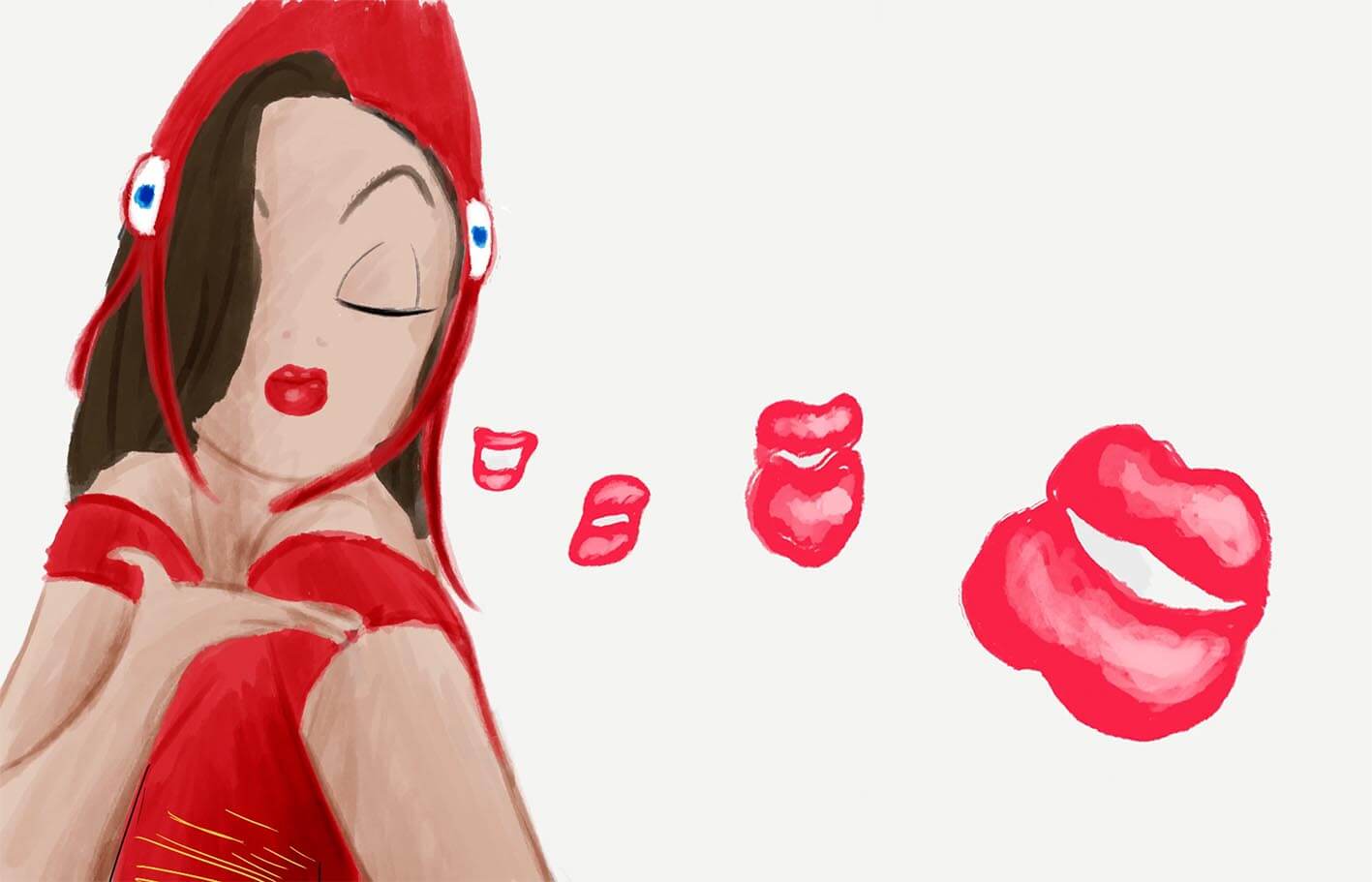 We chose the most sensual animate iconic character in history, Jessica Rabbit, and developed a new story from her scenes in the movie Who Framed Roger Rabbit?

The frame-by-frame animation rotoscopy technique gave us the chance to create another aesthetic to the story, following the line of the Fauves-DOGNIN combination.

We had the challenge of creating an advertisement for BMW that would lead the brand to experiment in more artistic environments. This is why we dared to use rotoscoping and frame by frame techniques to get to the finishes of the fauvist art with textures typical of acrylic paint.

Based on the Art of: John Paul Fauves